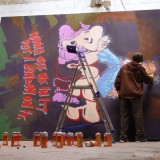 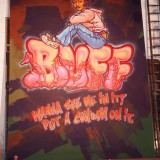 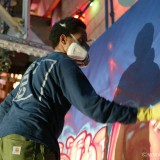 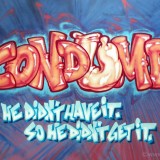 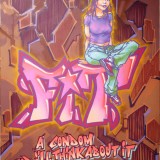 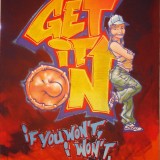 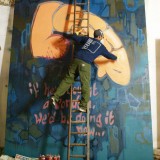 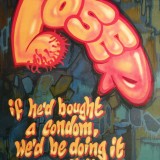 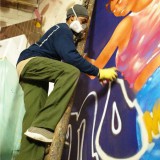 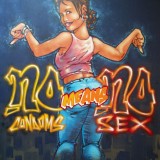 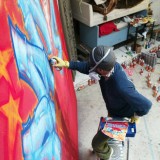 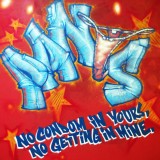 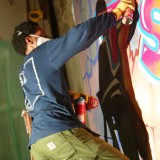 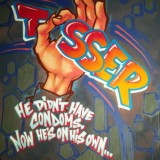 I was hired by an advertising company called Delaney Lund Knox Warren & Partners to come up with spray-painted visuals. They were for a campaign called “Want Respect”; an attempt by the Department Of Health to try and stem the rise of teenage pregnancies in Britain.

I didn’t come up with any of the text, but had to come up with the images to match. A very well-paid spray-painting job, which in itself is very rare to come across; as we only really get called upon for youth-specific projects. The idea that the spray-can is just a very efficient tool to render whatever one’s imagination can come up with still does not register in most clients’ brains; hence getting called up for only a certain range of jobs…

Paul Hancock, then at DLKW, took a few of these shots actually.